This morning the girls and I watched the movie, “Hidden Figures”  which tells the true story of “three brilliant African-American women at NASA who serve as the brains behind one of the greatest operations in history: the launch of astronaut John Glenn (Glen Powell) into orbit, a stunning achievement that restored the nation’s confidence, turned around the Space Race and galvanized the world.”

In watching it, I realized that I have really done little to educate my children (ages 8 and 10) about race and discrimination.  I had to stop the movie several times to explain things –

Why were the women afraid when their car broke down and the police came? Weren’t the police going to help?

What does “colored” mean?

Why couldn’t she use the same bathroom as the other women?

Why did she have to go to court to be allowed to take classes at that school?

I realized we have talked about equal rights when it comes to women, and the LGBTQ community, but not much about race – about the way things used to be, and how they still are for many people.

I wondered why I haven’t talked about this much. Is it because in our area it’s not something we see? There isn’t a lot of racial diversity in our town, in their school.

Maybe I thought that if I never brought up race discrimination in our country, I could block it from their consciousness. Children are so pure and open minded – would I make them more close minded by pointing out our differences – and that differences are, by some, considered bad?

Maybe that’s part of it, but…I think it’s this –

I’m ashamed of us.

I see now that it isn’t enough to raise children who are kind and open minded. They need to know about the darkness in order to fully shine their light.

They can’t fight discrimination – in all its forms – unless they can identify it. Otherwise it continues to be insidious.

Like the abused woman who hides her bruises behind long sleeved shirts.

It is still happening, even when it is hidden and we can’t see it.

Only by exposing it, and calling it out for what it is, will we have any hope of releasing its grip. 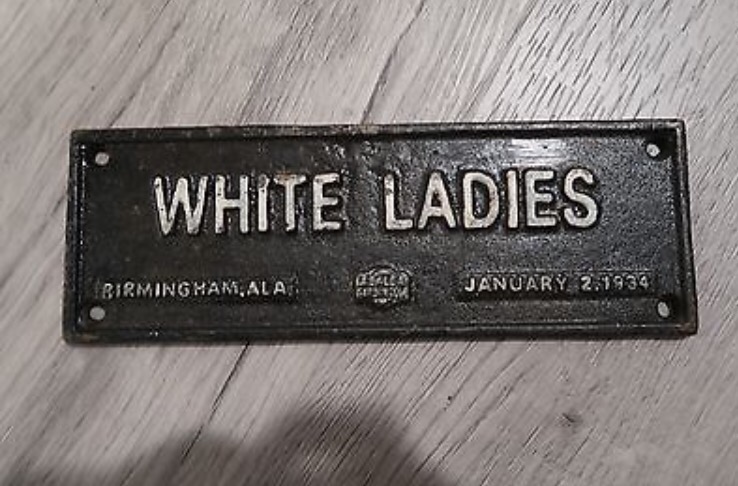 From the soon to be released book, Dipped In It, a Memoir. Link in bio to sign up for presale list. ❤️ Thinking of all who are missing their dads today. He’s still in there.
I took a deep breath when sending my book out into the word for endorsements. It was the moment it all started to feel real. Saying, “Here is my book, what do you think of it?” is slightly terrifying. It was especially scary when sending it to people I didn’t know (as was the case here, with Sarah MacLaughlin, LSW) or to people I knew but who didn’t even know I was a writer. (As was the case with the owner of our local bookstore, @islandbooks ).
Full review:
This is Dr. Lois Tonkin’s model of grief. I’ve seen a few visuals related to grief over the years but this one really resonated for me.
Do you like my stories? Well I’m going to tell one OUT LOUD. I’m joining some other brave women to speak on the theme “It’s a journey” at the next @born.to.rise event—Wednesday, June 23rd 7-9pm at @salvationcafebroadway. Tickets available through Eventbrite. Link in bio.
Sometimes when you like to write stories, people think you’re a good storyteller. And maybe you are, but not, like…WITH YOUR MOUTH.